Outdoor advertising, by definition, is a well-known form of marketing that is located outside the consumer’s place of residence, and its purpose is to reach as many consumers as possible when they are away from home. It can be a form of independent or supporting advertising, i.e. advertising that also occurs in other media. Outdoor advertising is a form addressed to people who spend most of their time on the move, in a car or other means of communication. She is seen on the way to work, school or shopping. It is very effective because it reminds you of itself every time you view it. Outdoor advertising can occur in various forms. 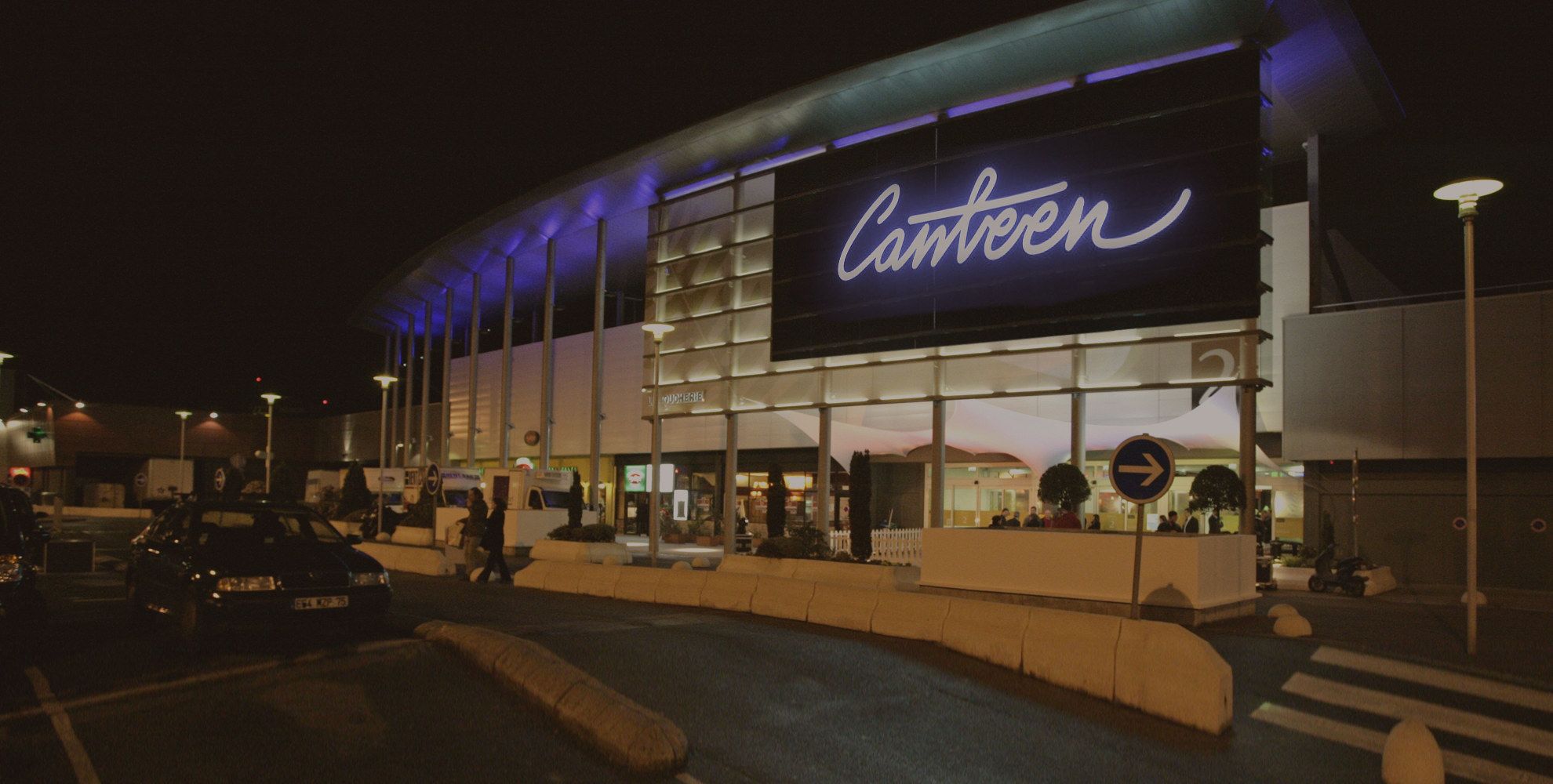 These are boards on which advertising posters are presented. They can be placed on buildings, in city centers, along main roads. They can also be freestanding. Large supermarkets, cinemas and restaurants often advertise in this way. Billboards are often lit so that they are easier to see, even at night. They can have different dimensions, but the most popular is 12 or 18 m2.

This is one of the simpler forms of outdoor advertising. They are most often placed on advertising columns, doors, and notice boards. It can be used in various graphic forms, it can be colored or made in black and white.

It is an advertising panel that is illuminated. It can be free-standing or installed in bus shelters and street lamps. It is used where there are still many people, e.g. at railway stations.

It is an advertisement printed on a sheet of fabric. You can hang it on plots, fences, scaffolding. It is attached with eyelets. They can hang for a long time because they are protected against fading and weathering.

These are colorful light advertisements, with text. They are often placed on doors or windows to a given object. They can be found in shops, service premises, and medical clinics. The neon can be stationary, but the text can also change, disappear and appear.

The coffers are illuminated advertisements that are placed on the roofs of kiosks, shops or service premises. They are at a height appropriate for the human eye, which is why they are very popular and often used.

These are often used techniques that attract the attention of the recipient. They are visible from a distance, at any time of the day or night. They are dynamic, the picture changes and flickers. They are colorful, lively, and are associated with modernity. In this way, products intended for young, active customers are advertised.

These are ads that are constantly in motion, e.g. platforms, pulled by a car. They are very effective because they are visible at every point where the driver moves. In this way, shops or other premises are often advertised, for example, to inform about a new facility or advertise a product. Another way of moving advertising is wrapping the car. You can place the advertised company logo, texts or photos of products on it. Often a car wrap is of an unprecedented brand, it can be antique or luxurious.

This is called inflatables, or inflatable advertising. It is a very convenient form because it is light, easy to assemble and store. This type of advertising is used temporarily, most often at large events and concerts. They can be tents, balloons, any shape. At the customer’s request, they can be illuminated.

This is a very large form of advertising, it often takes up the entire wall of the building, often over 100 m2. It is also often placed on scaffolding during renovation. It can be made of a vinyl mesh or lightproof material. 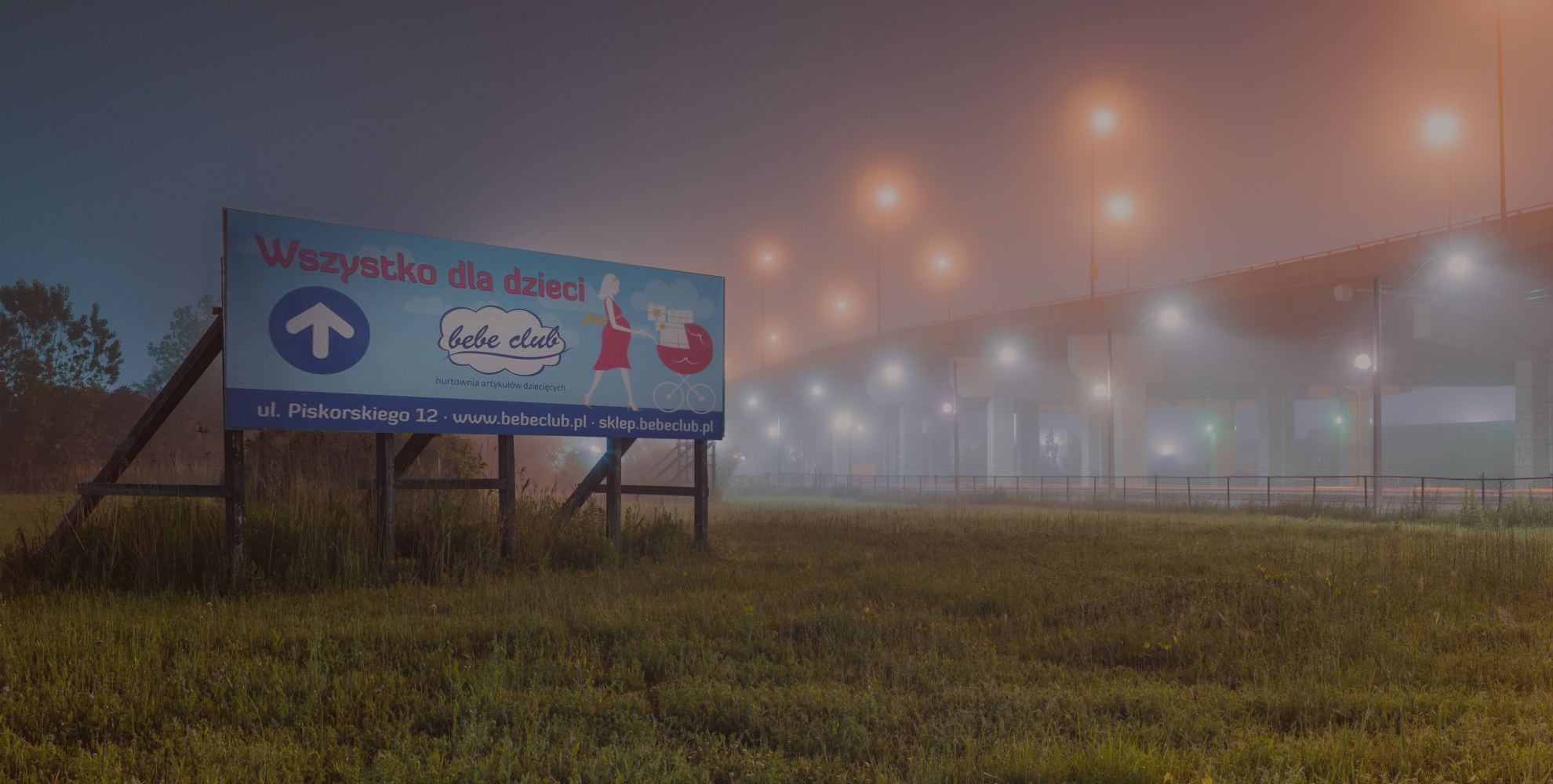 It is a rarely used, but effective form of advertising. It involves the use of three-dimensional forms, e.g. on the packaging of a building or a car. Its purpose is to interest, surprise the recipient, draw attention to a product or problem, it is often controversial. It is often used in social campaigns.

Outdoor advertising has many advantages. First of all, it reaches a wide audience. It is watched by everyone, regardless of age, education or gender. The frequency of viewing it makes it memorable and thus the promoted product is remembered and then bought. Ads of this type are available for a long period of time and may be positioned at different points. They are relatively cheap and the cost of placing them pays off very quickly. This form of advertising is used more and more willingly by many advertisers. It is good when it is combined with another form of advertising, e.g. online, thanks to which interested customers can search for detailed information about the advertised product. Its disadvantage may be that the recipient has little time to look closely at the ad. He often watches it while standing at traffic lights or driving past.